On the 15th of April we were very lucky to pay the old Coronation Street set and studios a lovely little visit. This Granada Studios set was used on TV screens since the very 1st episode, that took place on the 9th of December 1960. However,back in December 2013, Coronation Street Moved to a much larger purposed built full scale Coronation Street in Salford thats now MediaCityUK.

We arrived late on in the day so it was quiet and not overly busy, which suited us fine… as its not easy to push my Granda in the wheel chair and Layla in the Pram through lots of people. We were instantly greeted by The Tour Co-ordinators who handed us our badges which we needed to wear at all times. Whilst waiting for our Tour to begin we waited in the Cast Canteen which is now being used as a Cafe for The Tour Guests/Visitors, whilst there i spotted some lovely flowers growing out on the decking area. 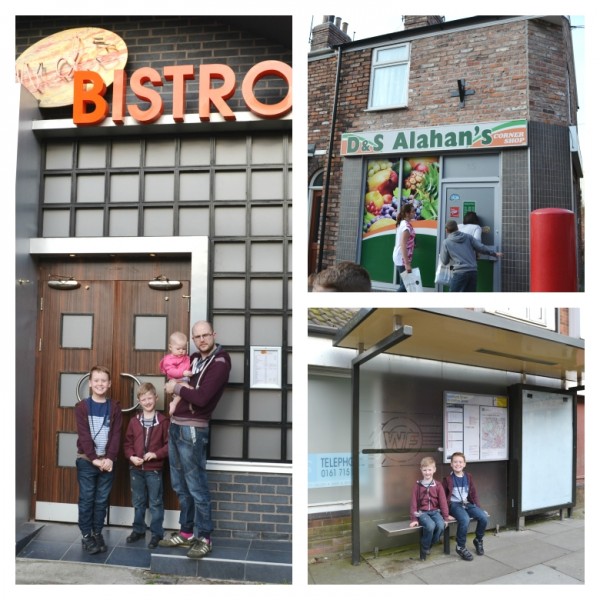 When our time slot came around we were greeted by a lovely young lad who was our Tour Guide and he took us through the entrance and into the Green room, which for a very strange reason i assumed would be Green! haha. It wasnt of course, it was a lovely calming place with lots of Beige coloured settee’s and also a Pigeon Hole with the Actors Real Names on so they could pick up their scripts. 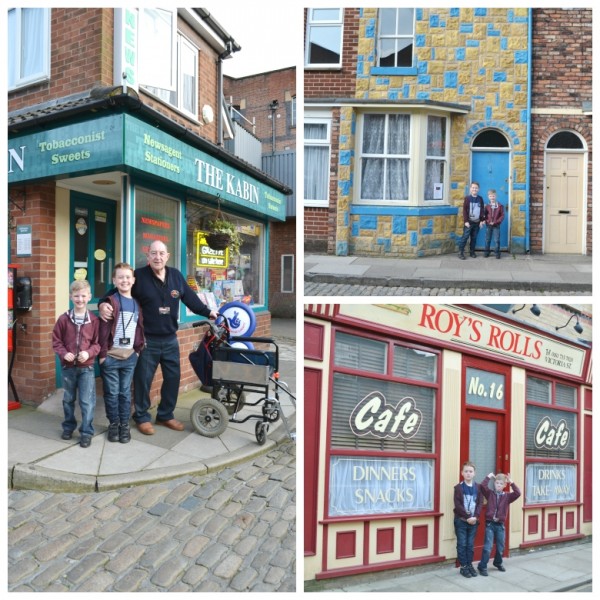 Unfortunately we were told we weren’t actually allowed to take any pictures or any video footage inside the building where all the sets of the inside rooms were, but once we got out onto the cobbles we could take as many pictures as we like… 🙁 i was gutted i would of love to of shown you the Platts set, The Rovers Return and also the Duckworths. But i suppose you can see them often enough on the TV… But what you don’t see on the TV is how small the Sets actually are! Because the Actual street had to be made 3-quarters of a normal sized home due to the small land, the sets obviously had to be scaled down to coincide with the outside. It really does make your mind boggle, because on the TV they look HUGE… But ive seen box bedrooms look bigger :/

Anyways the inside tour was great! we also got to see inside the Factory which is even smaller, its so surreal to be in there and amongst the actual sets that were actually used for years and years… We then exited the inside sets via Nicks Bistro and into That very Famous Cobbled street!

We had such a Fantastic Eye opening experience! The boys didn’t really know alot about Coronation Street as there always in bed by the time it comes on the TV, but they loved exploring the Street and were very interested to learn all about it and found going behind the scenes exciting. They couldn’t wait to return back to school to tell their friends and teachers about it!

If you haven’t been, i highly Recommend it! The Tours are only taking place for 6 months, then the old street is closed forever.

Are you a Fan of Coronation Street?

This error message is only visible to WordPress admins 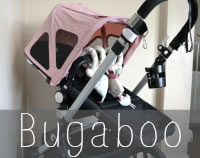 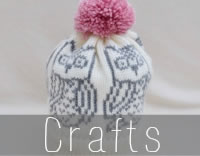